The aim of the game is through role play analyse and learn about the impact of the environment to our health and well-being. The game is suitable for the opening session for the following programmes:

The composed game is simulation of a city planning meeting and it is intended to be played with one (7 people) or several game tables (x times 7 people) at the same time. If the number of people is not exactly dividable with 7, you can double some of the roles in one or multiple tables (for example Social Counsellor, Nature Conservation Biologist or Active Citizen).

The game materials consist of:

The role descriptions and proposal cards go together as follows:

As the main goal of the game is the arising discussion, the feedback and general discussion form an essential part of it. The teacher’s task is to lead the introduction round of city plan or plans and to ask programme related questions.

In general it is important to note that the promotion of our health and well-being is influenced by many public servants and citizens in different fields. Thus the knowledge about Health Promotion is important to everybody. The exact focus in the feedback round will be decided and directed by the teacher. 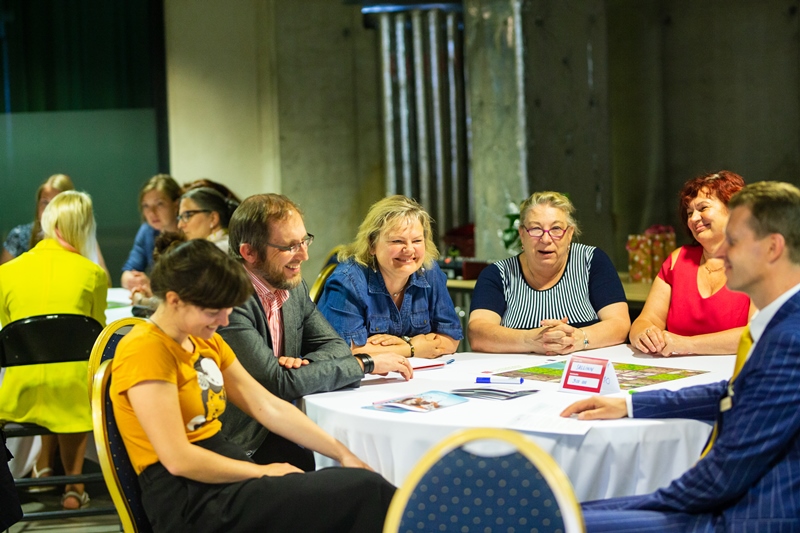 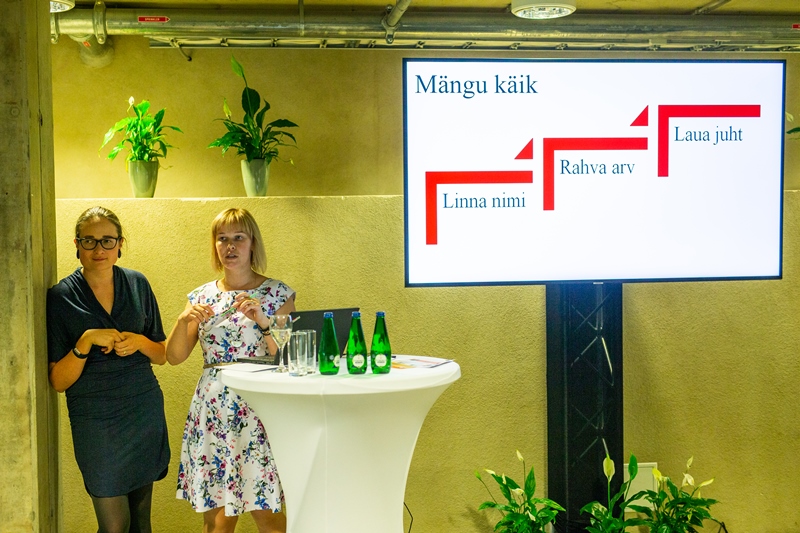 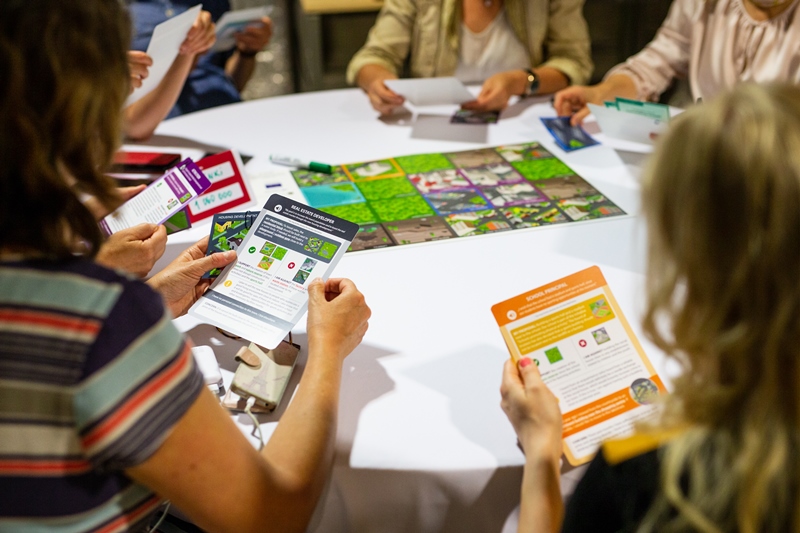 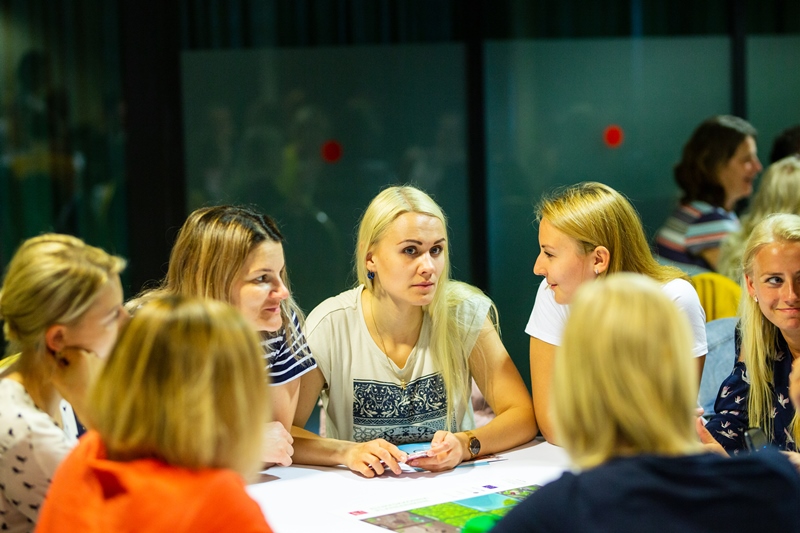